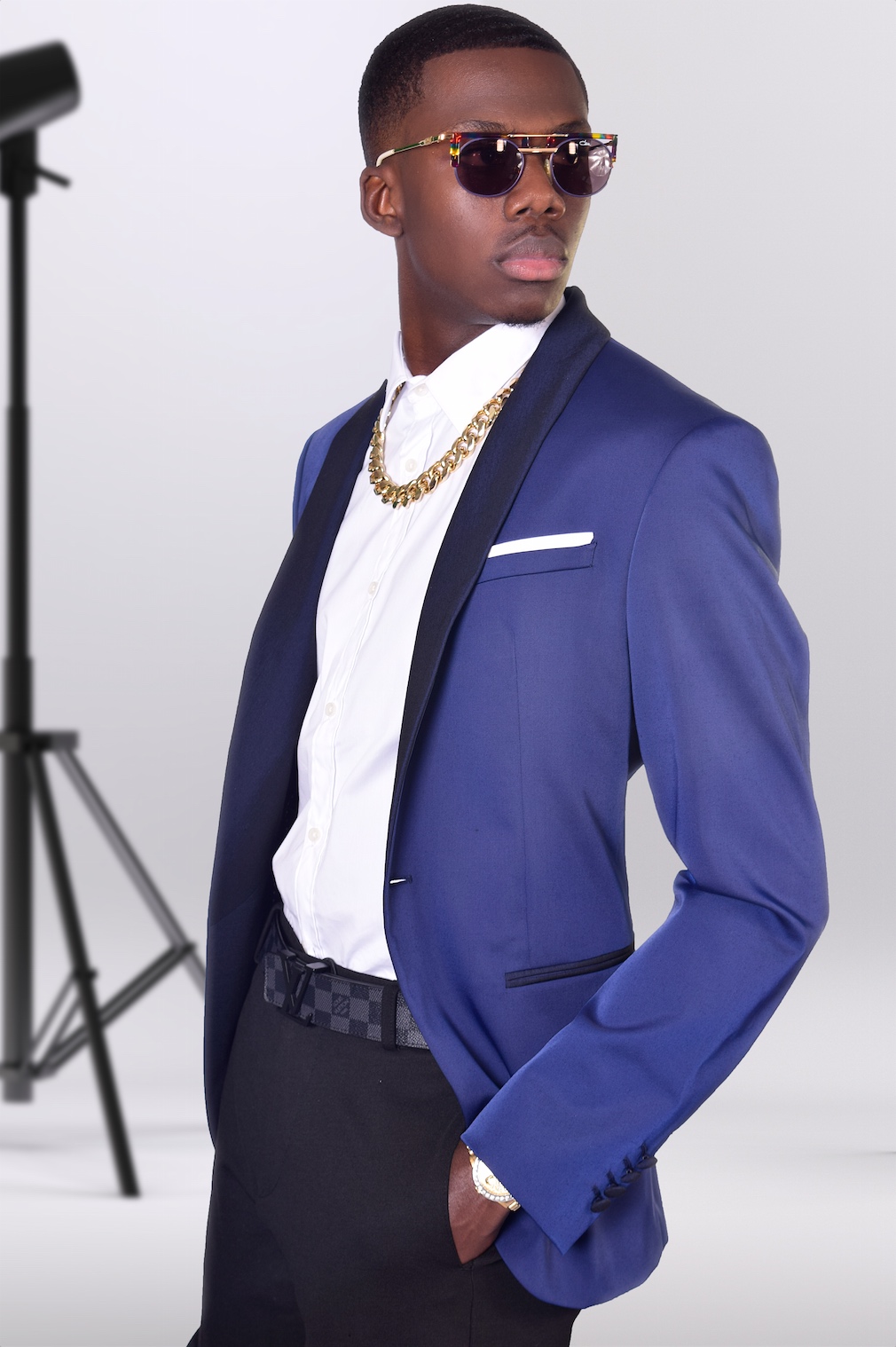 Jedd, congratulating your achievements is in essence congratulating your hard work and dedication! You are the gem of amazing talent, humor and genuine kindness. How excellent to have all three–it is truly admirable! You consistently show a willingness to always grow as an artist. It goes without saying the pleasure it is to be your vocal coach. Keep shining!

The year 2015 marked the beginning of a new era of music for the city of Miami, FL R&B
sing Jedd, sparked a movement by building a network of newly developed and gifted
entertainers. With classic R&B undertones, the movement has thrusted Miami into an all new era
of urban music.At a young age, Jedd had a great vision for his artistry. He grew notoriety from his viral video
that obtained over 6 million views. His focus is to impact the entertainment industry on a global
scale as a recording artist, actor, a model, business leader and motivational speaker.

A WORLD-CLASS ROLE MODEL
Being apart of the televised music competition X Factor USA was one of the many
achievements that propelled Jedd into his music career. In 2010, he formed the R&B boy band
“Special Guest” who were chosen to join the first season of Simon Cowell’s X Factor USA,
amongst other music successes such as Fifth Harmony and Cher Lloyd.
After Being eliminated second to last, Jedd then decided to become a solo artist while
completing his university studies.